Cambridge Music Festival (CMF) was founded in 1991 and the current director, Justin Lee, has been in post since 2012. The Festival now takes place each November and aims to present classical music in bold, imaginative and inspiring ways. In a city that is positively awash with concerts, the Festival aims to present a carefully chosen programme of world-class artists — whether well known figures or rising stars — who would not otherwise visit the city.

Under Justin’s leadership, festivals have featured artists from Murray Perahia to Nigel Kennedy, the Philip Glass Ensemble to the Borodin Quartet in orchestral, choral and chamber music concerts, alongside a programme of education and community events, and outdoor sound/light projections.

Cambridge Music Festival originally grew out of a major celebration in 1991 to mark the bicentenary of Mozart’s death. Local music groups, invited artists, schools and many parts of the community came together for a series of over 70 events across four weeks, organised and directed by Gillian Perkins, who subsequently mounted a festival every three years until her retirement in 2009. 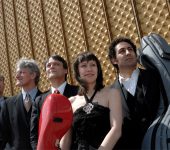 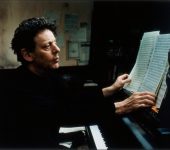 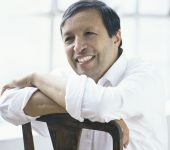 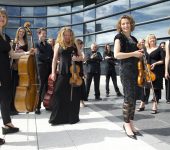 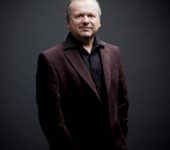 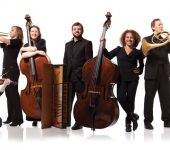 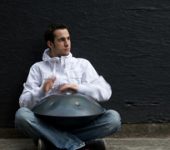 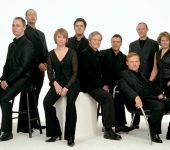 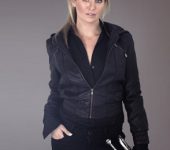 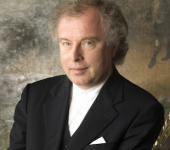 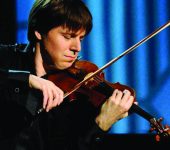 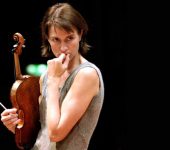